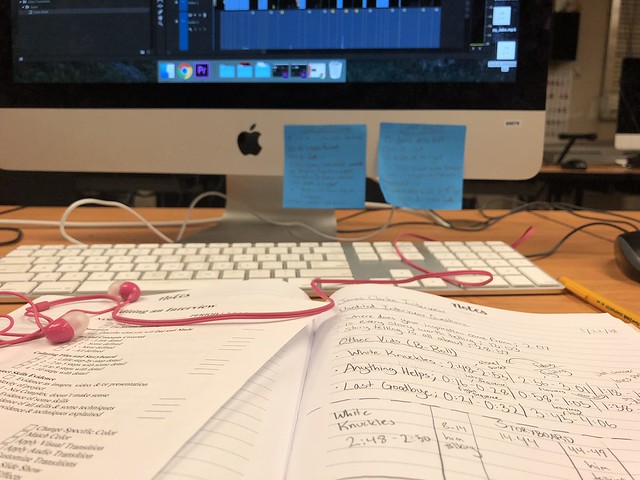 For this project we were each given an unedited thirty minute long video of an interview of James Clarke. We were also given several of James Clarke’s videos to use for B-Roll. Using these resources, we planned out which videos and what parts of each video we wanted to use for our final, two minute-ish long video. (The requirement was three interview questions/segments and three cutaways to three different video assets.) We then cut out the um’s and ah’s, picked out the parts we wanted and added B-Roll, background music and a title using Premiere Pro. 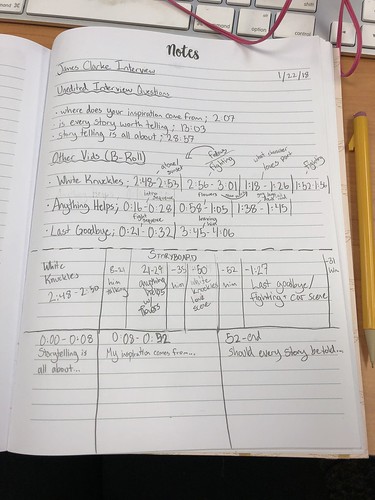 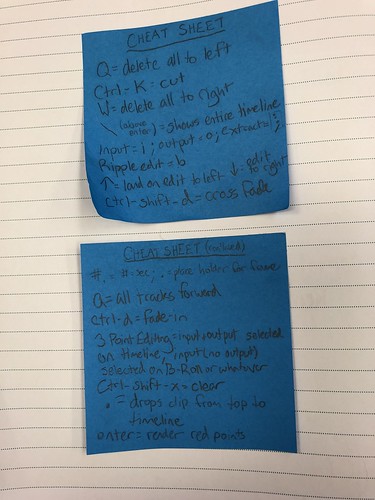 By doing this project, I learned a lot more about how to find my way around Premiere Pro. I had never used Premiere Pro before this project, so I had to watch and takes notes on a couple video tutorials on editing. This helped a lot on how quickly I could get stuff done, as keyboard shortcuts make all the difference. I learned how to add a title in, how to lower audio levels, what a ripple edit is and how you do it, what a morph cut is and how you insert it, and so many other cool and helpful tools that helped make my final product. A small problem I had to solve while I was editing was when once I accidentally deleted over half my project. I started to freak out and frantically Googled if there was a back button, and luckily I found it and saved my project.